Invest in a Rare Mountaineering Book or Mountain Painting

Edmund Hillary and Tenzing Norgay made the first ascent of Mount Everest in 1953 - on 29th May 70 years ago! An achievement which Neil Armstrong later suggested to Ed Hillary was more significant that being the first man on the Moon.

‘The best bookseller in England of Mountain Books’ - Jacques Perret

For more details of Mount  Everest Books astill.tony at gmail.com

‘Arrived in excellent condition yesterday, you did a great job’

It was usual for the leader to write the expedition book, but one not written in it's own time was that of the Mount Everest Reconnaissance 1935 led by Eric Shipton. This was corrected when Tony Astill wrote and published the book of this ‘Forgotten Adventure’ which won the coveted James Monroe Thorington Award for Best Book Mountaineering History at the Banff Mountain Festival 2006.

Climbing Mount Everest became an obsession of the nation in the 1920's and when Mallory and Irvine lost their lives an inexhaustible interest was created about the highest mountain in the world, first ascended  in 1953 by Sir Edmund Hillary and Tenzing Norgay Sherpa. 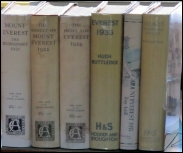 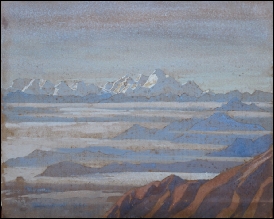 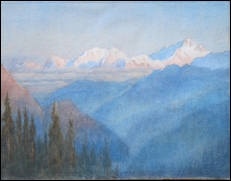 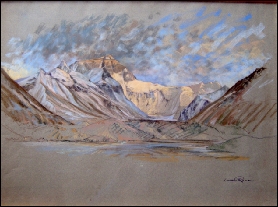 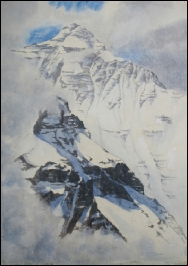 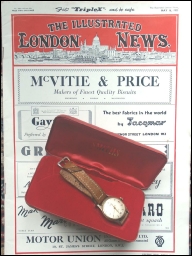